The bespoken pure white Thassos marble is quarried in the beautiful island of Thassos, located in the Northeastern part of Greece.

The island derives its name from Thasus, brother of Europa and King of Phoenicians, who settled in the island after Zeus kidnapped his sister to find solace in the natural beauty of the setting.

By the 7th century BC people from Paros Island, famous for stone masonry, inhibited the island, and initiated the commercial routes with exports of Iron, gold and mainly Marble.

Its unique properties led the marble to dominate architectural applications, and from those ancient times people enjoy its sight and calmness.

Its great history is signified by the reach it acquired, establishing a connection between a minor Greek island and thousand constructions in every corner of the globe. 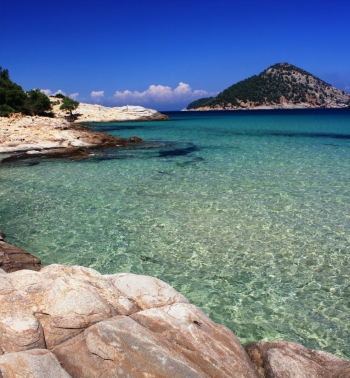 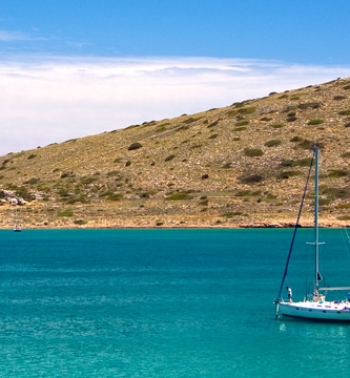 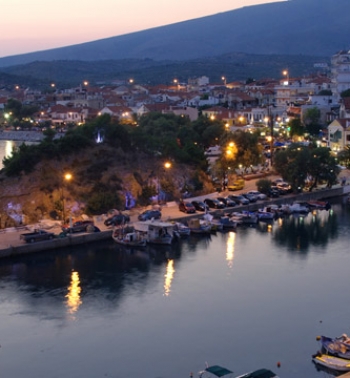 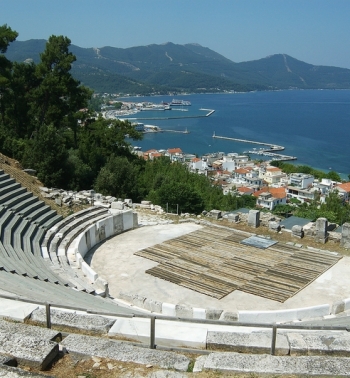 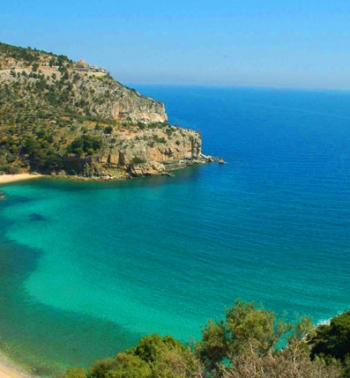 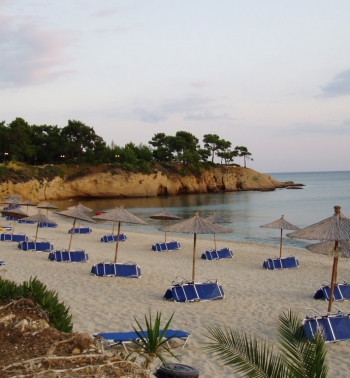 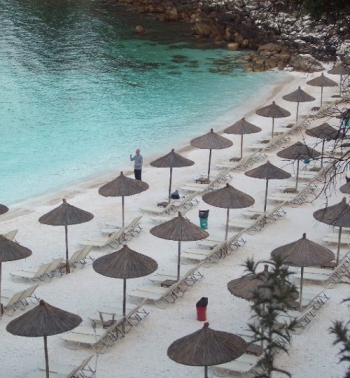 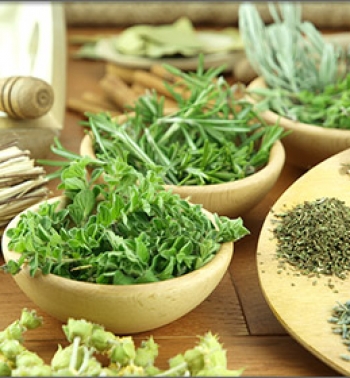 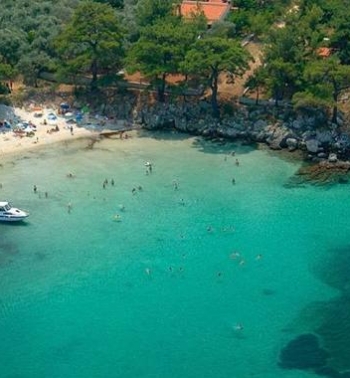 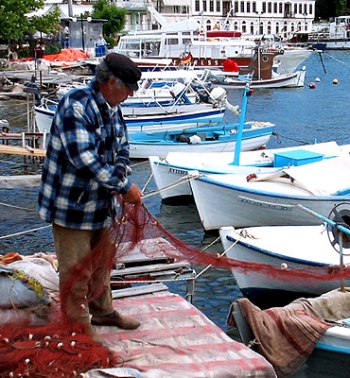 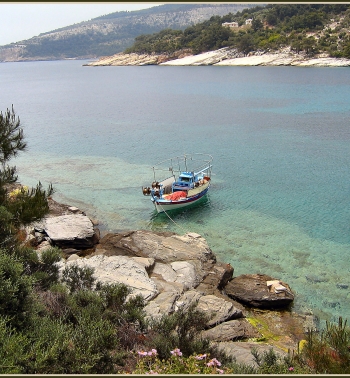 This is the location of our Thassos Quarry, where we receive the marble and send it to our production for processing.

We're not around right now. But you can send us an email and we'll get back to you, asap.